Film provides a powerful tool to engage a broad audience in a direct way that educates them about a problem, creates a better understanding of complex issues, and empowers positive next steps. Several projects completed by the MRC to build awareness of our marine environment are discussed below. 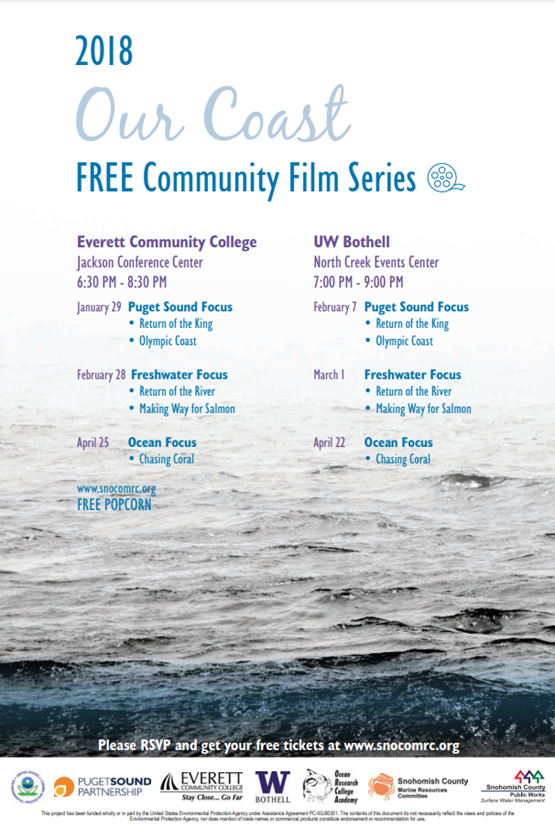 The goal of the 2018 Our Coast Film Series was to start a larger discussion within our community through a cascading film series that began with the Puget Sound, incorporated the importance of freshwater ecosystem balance, and culminated with a wider look at the health of today's Oceans. The events were held at local higher education campuses as well as public school districts to encourage participants of all ages. The goal was to create awareness while also offering a call to action with a simple and straightforward way for citizens to learn about and engage in local projects.

For the Call to Action, participants received information on how to monitor changes at local beaches through the MyCoast app.

Introduction of the MyCoast app, launched in 2016, created a clear call to action for the audience to participate in local projects after viewing the films. The app facilitates awareness of Snohomish County projects that currently address issues affecting all of us, further emphasizing connection and sense of place to participants.

Free Movie and Curriculum for Schools

The educational film is provided for free in DVD format with an included USB drive containing corresponding curriculum which meets the Next Generation Science Standards. If your school is interested please contact MRC staff for more details. 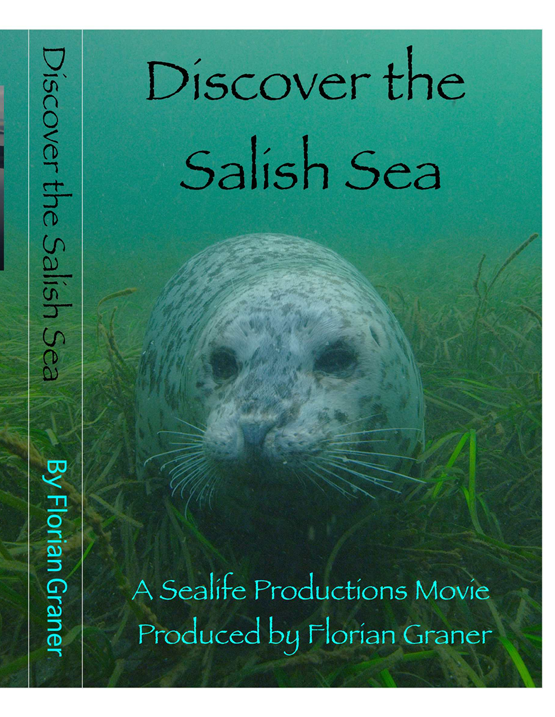 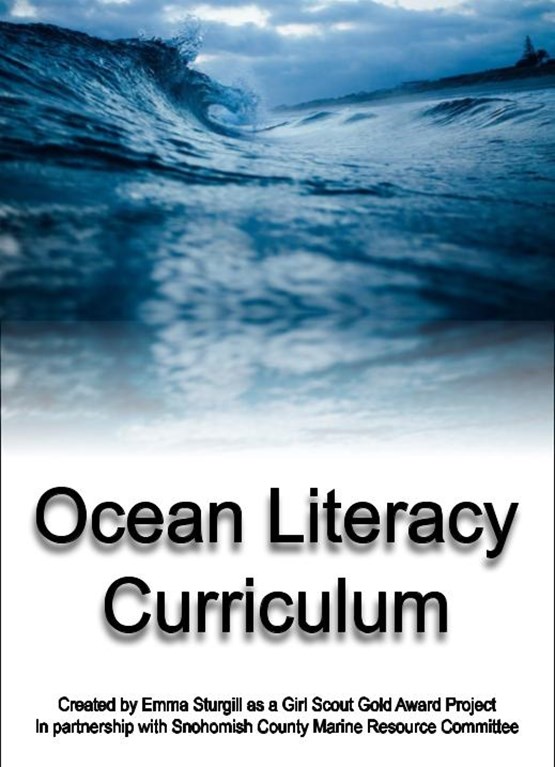 Based on the 2018 MRC Ocean Literacy Program, the Ocean Literacy Curriculum’s aim is to educate students about the impacts humans have on our oceans, both positive and negative.

This toolkit was created by Emma Sturgill as a Girl Scout Gold Award Project. This project was sponsored by the Snohomish County Marine Resource Committee.