Puget Sound is home to five species of seagrass, and several hundred species of macroalgae, including over a dozen species of kelp. These plants and algae serve as critical habitat for a wide variety of organisms, including several fish species that are listed as endangered or threatened under the Federal Endangered Species Act.

Eelgrass (Zostera marina) is by far the most abundant seagrass in greater Puget Sound, growing mostly in the intertidal and shallow subtidal in muddy to sandy substrates and low to moderately high-energy environments.

The term kelp refers to a group of large brown macroalgae in the order Laminariales. These algae are found throughout greater Puget Sound, and are often the dominant vegetation in intertidal and subtidal habitats with solid substrate.

Eelgrass and kelp are both provide incredibly productive habitats and serve important ecosystem functions, including the following:

In 2020, Snohomish County signed an agreement with the Washington State Department of Natural Resources (DNR) to conduct a comprehensive survey of marine vegetation (eelgrass, understory kelp and other macroalgae) at 10 sites along the Snohomish estuary, from Hermosa Point (North of Tulalip Bay) down to Port Gardner, using methods developed for DNR’s monitoring programs. This effort supplements existing and planned future sampling by DNR, and significantly increases the certainty in local estimates of eelgrass area and depth distribution over existing data from the DNR’s Submerged Vegetation Monitoring Program (SVMP).

Through this partnership, DNR surveyed the shoreline along the Snohomish estuary in August 2020, and produced a detailed report of their findings in December 2020. Key findings from this report include the following:

For more information, view the full report here: Eelgrass, kelp and other macroalgae near the Snohomish delta - Final report to Snohomish County

In 2021, Snohomish County signed an agreement with DNR to conduct a comprehensive survey of marine vegetation (eelgrass, understory kelp and other macroalgae) at 22 sites along the shoreline of Snohomish County, between Edmonds and Everett, using methods developed for DNR’s monitoring programs. Four additional sites were surveyed for eelgrass in 2019 and 2020. This effort supplements existing and planned future sampling by DNR, and significantly increases the certainty in local estimates of eelgrass area and depth distribution over existing data from the SVMP. It also serves as a baseline for classification of other marine vegetation types.

Bull kelp (Nereocystis leuktean) is the largest species of brown algae native to our region. This fast-growing seaweed can grow as much as 60 feet in length in a single year and is an important part of the rocky inter tidal ecosystem. It serves as both a primary producer in the food web of Puget Sound and as shelter and habitat for fish, invertebrates, marine mammals, and birds. In addition, the intricate structure of this living habitat buffers against current and wave energy, to help protect the nearshore ecosystem.

In the Puget Sound, there have been noticeable declines in bull kelp abundance. While it is unclear what has caused these declines, potential factors include toxic pollutants from storm water, erosion, high sedimentation deposition, and overpopulation of kelp predators.

In response to concerns over bull kelp decline and as part of our nearshore conservation goals, Snohomish County MRC seeks to understand how much kelp habitat is currently available in local waters. Towards that end, all seven regional MRCs throughout the Puget Sound are continuing to gather data as part of the Northwest Straits Commission’s Regional Kelp monitoring project (2016) which contributes to an expanding regional story map and interactive Arc GIS database that tracks changes in number of kelp beds and total acres measured. MRC members recently completed our monitoring via kayak in August 2020. 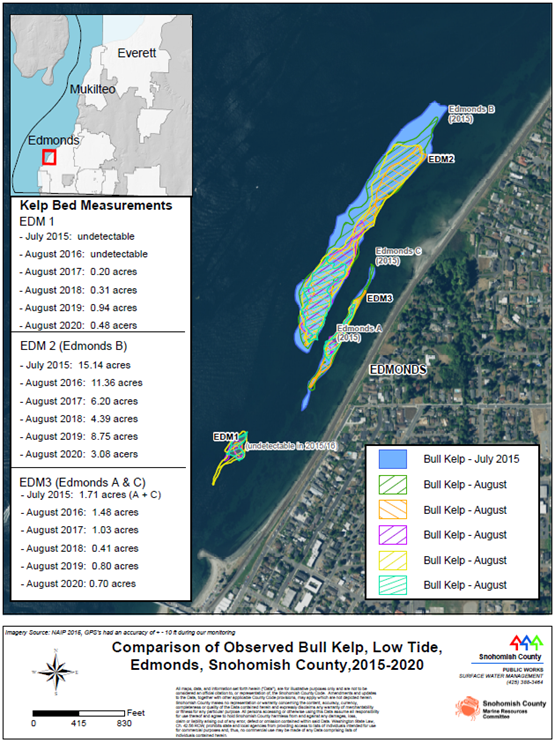 What the Snohomish MRC is Doing About Kelp

The MRC kayak surveys cover the entire southern portion of the Snohomish County Nearshore from the Snohomish/King County border northward to the Snohomish River Delta. The MRC uses a standard protocol developed by The Northwest Straits Commission to simply and reliably monitor changes in existing kelp beds.

You can download detailed printable maps of kelp beds below:

Kelp monitoring data can also be viewed on the SoundIQ database, the Northwest Straits Commission’s web-based application to share data collected by MRCs and the Commission in an easily-accessible map format. MRC data on SoundIQ can be viewed in combination with complementary data from other sources.

The Kelp Plan provides a research and management framework for coordinated action to improve understanding of kelp forest population changes and declines, while also working to implement and strengthen recovery and protective measures.

The Snohomish MRC contributed to the development of the Kelp Plan by providing the core author team with data, review, and local expertise. 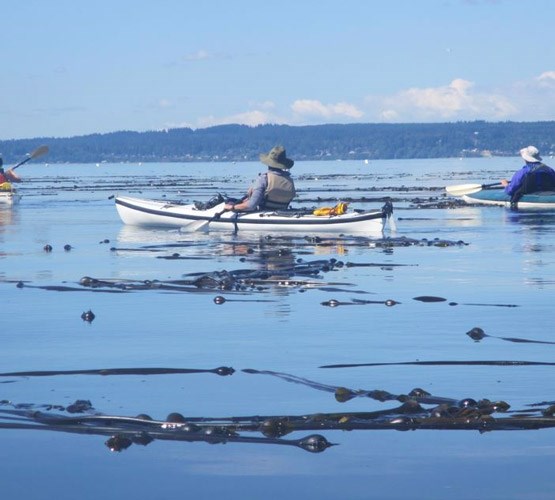 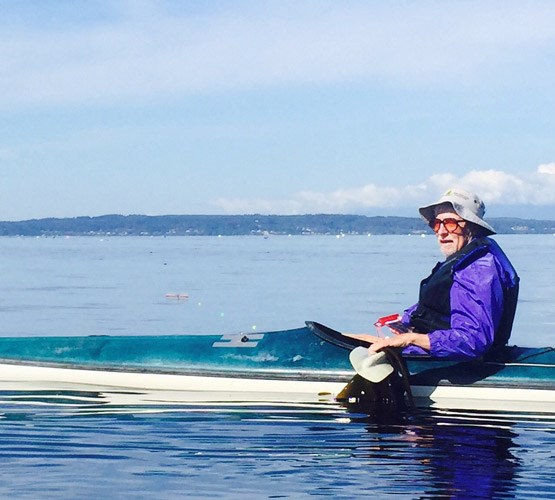