Snohomish County MRC staff, SWM Staff, and MRC members worked with the Washington State Department of Natural Resources (DNR) to support removal of five derelict boats in 2018 and two derelict boats in early 2019. Together, these boats totaled more than 22 tons of marine debris which were removed from the Snohomish Estuary and Everett Nearshore. $50,000 of funding came from Puget Sound Partnership Near Term Action Grant and the remaining funds were provided by Snohomish County. SWM and Public Works provided key roles to help create the program and provide staff support. SWM is working with DNR to recoup some of the costs.

Have a boat at the end of it's useful life? Have you seen an Abandoned or Derelict Vessel? Learn more about what you can do to help.

Check out the MRC's new video about our work to remove derelict crab pots in Port Gardner. 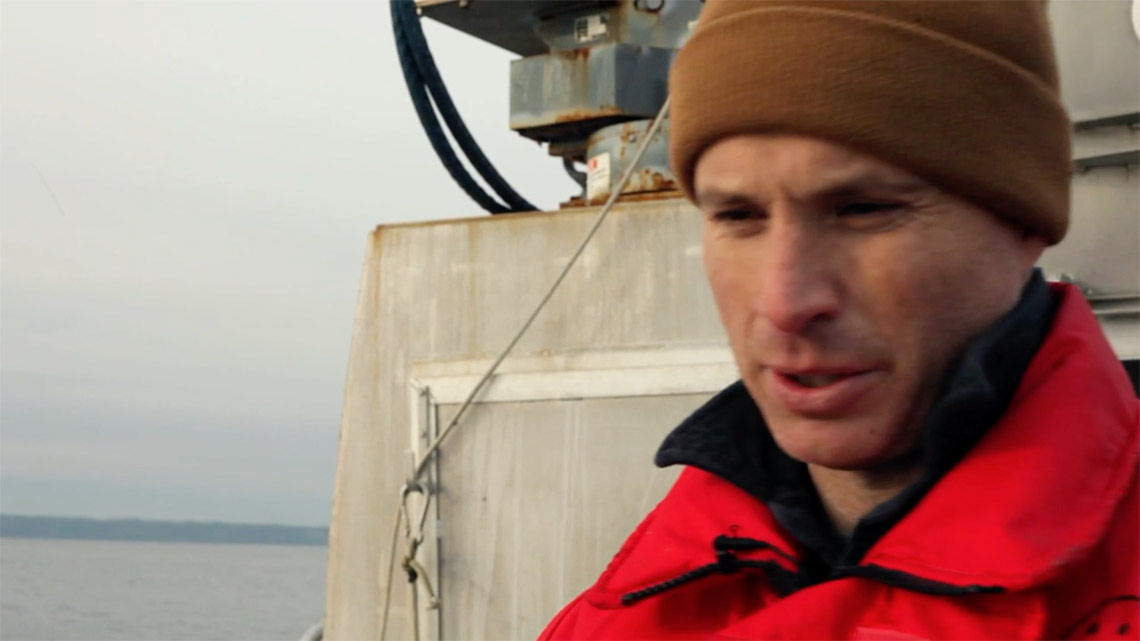 What Is Derelict Gear?

Derelict fishing gear includes fishing nets, lines, crab pots, shrimp traps and other equipment that is lost or abandoned in the marine environment.  Research has shown that gear can continue to fish indiscriminately even after gear is lost or abandoned.  Derelict gear poses problems to marine animals and habitat, human safety, and the economic viability of Puget Sound fisheries (NWSI).

To aid removal efforts, report any gear you lose or derelict gear you encounter using the no-fault reporting system. 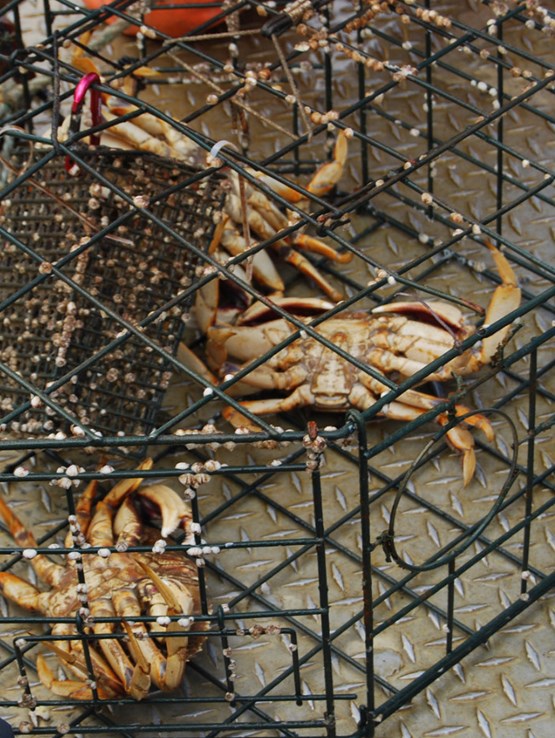 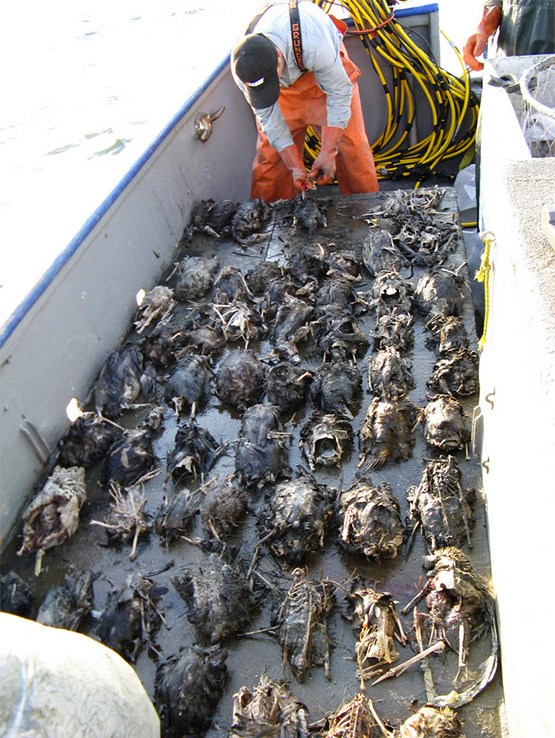 MRC efforts have led to: